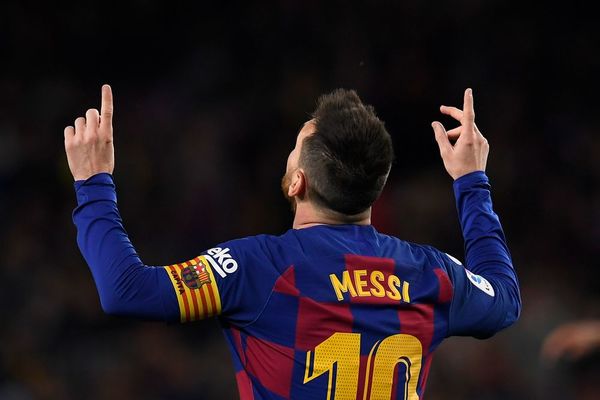 Lionel Messi struck a marvellous hat-trick to inspire Barcelona to a 4-1 win over Celta Vigo.

The Argentine scored from the penalty spot before giving away a free-kick which led to Olaza’s equaliser for the visitors.

But on the stroke of half-time, a trademark free-kick from the 32-year-old put Barca in front.

And he sealed his 34th La Liga hat-trick – tying Cristiano Ronaldo’s record – with another superb free-kick to give Ernesto Valverde’s side some comfort at the Camp Nou.

Sergio Busquets then sealed the win with a strike into the corner with five minutes remaining to kill off struggling Celta.

After Real Madrid had beaten Eibar 4-0 earlier in the day, the Blaugrana are back at the top of La Liga, leading their rivals on goal difference. 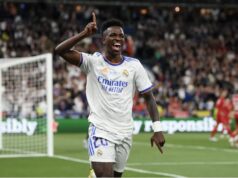 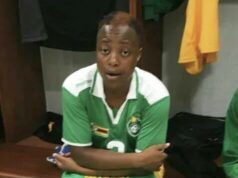 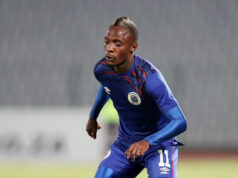 DRAMA As Chipinge Woman Is Buried At Night After Her Relatives Are Chased Away...