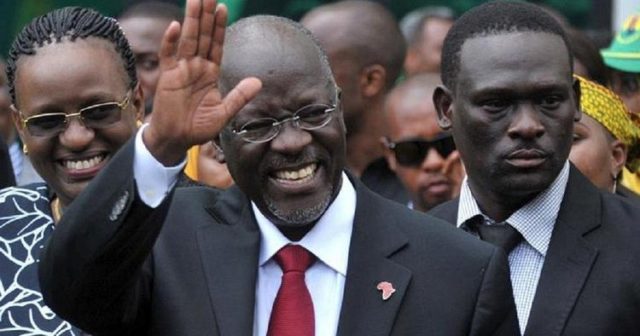 Tanzania on Sunday held local government elections, viewed as a test case ahead of national polls next year, with the main opposition party boycotting the ballot citing violence and intimidation.

The nationwide polls, with over 19 million registered voters, elect the lowest rung of local government leaders.

The posts, for the chair of villages and streets, are critical for organising public meetings and mobilising grass-root support campaigning.

Chadema, the main opposition party, said in November it would not be taking part because its candidates were too fearful, or were unfairly disqualified from running by stringent rules they say were used to block them.

Five other smaller parties have also joined the boycott.

Chadema say their activists have been kidnapped and beaten, and at least one has blamed authorities for an attack in 2017, which saw him shot multiple times.

Several have disappeared and turned up murdered.

“Our party believes it is wiser not to support such electoral cheating,” Chadema president Freeman Mbowe said in November. “To continue to participate in elections of this kind is to legitimise illegality.”

In the economic capital Dar es Salaam, many poll centres were closed because the CCM candidate stood unopposed, and was therefore automatically elected, an AFP reporter said.

Three out of Tanzania’s 26 mainland regions — Katavi, Ruvuma and Tanga — will not hold polls at all due to the opposition boycott.

In a few voting stations, candidates from small opposition parties are standing.

The government has dismissed Chadema’s claims as excuses.

Rights groups say the intimidation of political opponents has escalated sharply under Magufuli, a strongman elected in 2015 whose administration has wielded wide-ranging laws to silence government critics.

Political analysts say the vote offers a preview of the bigger polls set for 2020.

“The sign of rain is clouds,” said Deus Kibamba, head of the Tanzania Citizens’ Information Bureau, a research think-tank.

“To me, what happens in the local elections is a picture of the general election.”

Magufuli, who is expected to run for another five-year term in 2020, has overseen a democratic backslide in Tanzania, according to Human Rights Watch and Amnesty International.

Free media has been cowed by draconian cybercrime laws, critical newspapers and bloggers have been silenced, and opposition activists harassed unlawfully, the rights groups say.

“This so-called multiparty system in which people are beaten, thrown in jail or killed for their opinions is worse than a one-party state,” said Elizeus Yanga, a high school teacher from the northwestern Mwanza region.

“Magufuli has done everything to make Tanzania a de facto one-party system.”

In the last local elections, in 2014, Magufuli’s CCM took almost three-quarters of the more than 12,000 posts. Chadema won 15 percent.

“Why is there this mistreatment of opposition parties, which are already weak?” Kibamba questioned, saying that the ruling party would still dominate in free and fair polls.

“The opposition has been banned from rallies and other political activities in the last four years,” Kibamba added.

CCM – and its pre-union predecessor TANU – has ruled Tanzania continuously since independence in 1961. The country will hold general elections at the end of 2020 and president Magufuli, in power since 2015, is expected to seek a second term.

Critics accuse the ruling party of deliberately blurring the line between state and party. One-party rule in Tanzania only ended in 1992.

Observers say Sunday’s elections will give clues on public sentiment about Magufuli’s rule ahead of the 2020 general polls.

Preliminary results are due on Monday. 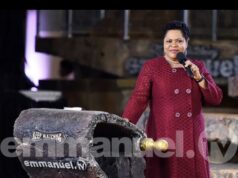 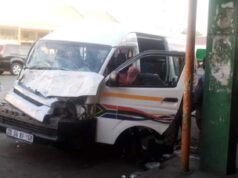