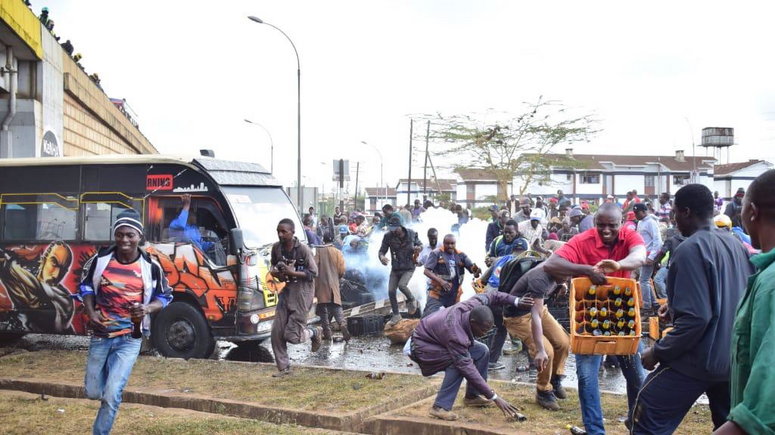 Police had a difficult time controlling the crowd and had to lob teargas cannisters into the air.

Christmas came early for residents of Thika Town after a beer truck was involved in an accident opposite Buffalo grill.

Police had a difficult time controlling the crowd that descended on the truck, ready to loot any liquor that was left.
Not even the teargas canisters lobbed by the police could deter the crowd from making away with what was left after the accident.

Reports indicate that the accident happened after the track that was transporting beer collided with a Kenya Mpya bus that was ferrying passengers.

The number of casualties in the accident was not immediately clear.

The scenes were reminiscent to those witnessed on October 5 after a beer truck overturned at Roysambu.

Police had to fire teargas canisters into the air to disperse a huge crowd that turned up to loot beer from the overturned lorry.

In a video circulated on social media, crowds were seen wading through broken bottles to retrieve what was left, engaging the police in running battles.Investigations have been launched to establish the cause of the accident.

In the video, none of those who were at the scene of the accident appeared concerned with the occupants of the overturned truck whose fate remains unknown.

Below is the video of the chaos at the scene of the October accident. 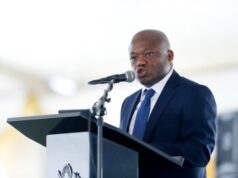 Prepare For Another hard Lockdown For South Africa 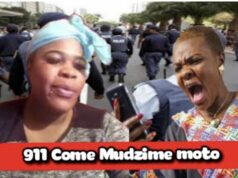 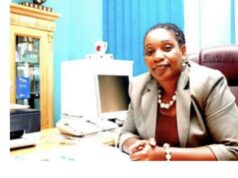 Man R@pes Neighbour In The Garden

Prepare For Another hard Lockdown For South Africa

(From Match Fixing to Gold Smuggling)ARREST OF HENREATTA RUSHWAYA FOR SMUGGLING...