While everyone is trying to adopt their best hygiene habits to keep the Wuhan novel coronavirus at bay, you would be shocked to know that there are some unscrupulous individuals who have only tried to make things worse, more so within China, where cases of the virus have only increased in numbers as each day passes.

One especially notorious act was caught on security camera footage and it will disgust you just as much as it would horrify you to witness.In the video which was shot in the city of Datong in Shanxi Province on February 7, the man can be seen entering the lift, spitting on a tissue paper before rubbing his saliva on the lift buttons, after which he exits the lift, making it clear that rubbing the saliva was his mission in the lift.
Property management received a report from a resident who found the buttons were abnormal and investigated the case>chaosafrica watch the video below 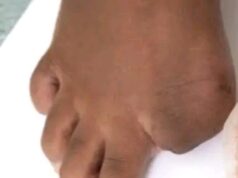 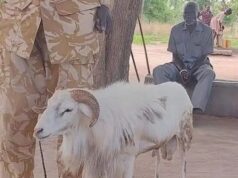 More Than 400 Schools In Harare To Be Shutdown