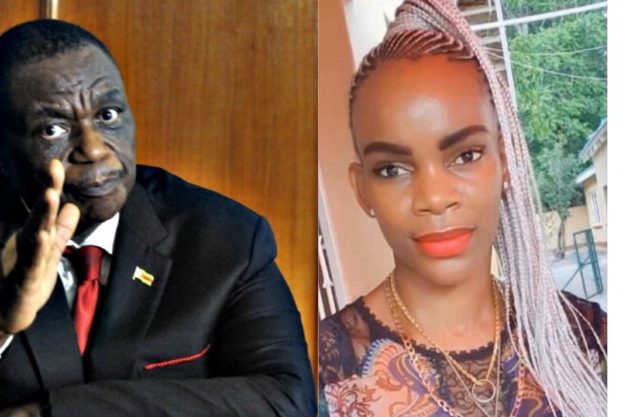 Keeping up with the Chiwengas: “I want my ring back” VP Chiwenga tells Mary. Chiwenga wrote through his lawyers to Mary demanding a gold ring which he claims she took last year possibly for “safekeeping”. Chiwenga claims Mary took the ring while he was incapacitated due to ill health in a Pretoria hospital last year.

The domestic offensive by VP Chiwenga against his Ex Wife Mary Muchabaiwa now beginning to resemble a dramatic reality TV show with the country’s number 2 now demanding his ring back from her.

His lawyer, Wilson Manase, wrote: “The ring was a gift from his friend and is of sentimental value to him. Would you care top lease ask your client to advise us where she placed the ring as our client would like to use the same.”

The letter was addressed to Mubaiwa’s lawyer, Beatrice Mtetwa The ring is described in the letter as a signet with yellow gold and patterned sides, with a silver coin marked “Alexander The Great”.

Alexander the Great was one of history’s greatest military leaders; as King of Macedonia and Persia he established the largest empire the ancient world had seen.

Chiwenga said his ring could be worth $5,300 and weighs 15.3g although he does not mention which friend gave it to him. Chiwenga attached a photo of said ring on his letter to back his claim. The letter exposes the political elite’s penchant for luxuries.

This follows after Chiwenga also demanded his money back from Mary which he claimed was in her bank account. He stated that she can take the kitchen crockery including saucepans for all he cares but she should cede his belongings>chaosafrica 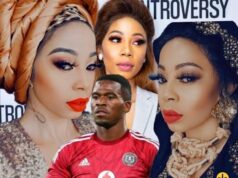 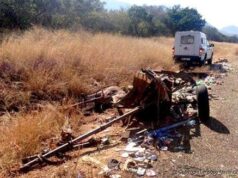 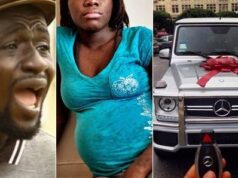