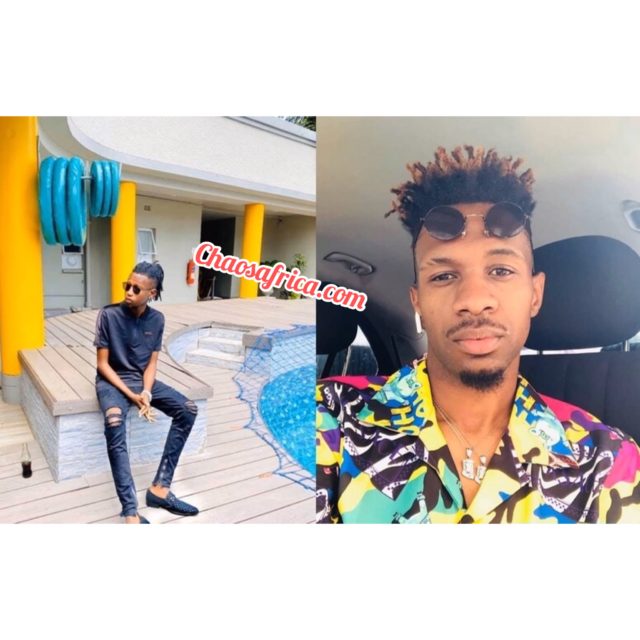 Dramatic twist of events in the death of Sipho Mncube (floral shirt) as alleged killer Munyaradzi Mawadze  son to judge Mawadze claims he was in a relationship with Sipho Mncube. Close sources at ximex mall where Sipho used to do his cellphone business have confirmed to the online publication that the two werw lovebirds and a rumour about their gay relationship once spread at college where MJ studied.

‘Ma Face acho aya aiita yese yese plus waingoona nedressing dzacho nekahunhu kechikadzi kuti pane iripo, taingotarisa semunhu wataishanda naye’ said one close phone dealer who knew Sipho. It is also claimed that this is not the first time Munyaradzi has been involved in killing of somebody as it happned while he was still in school and his dad covered up for him.

Close sources say when Munyaradzi was told intercepted by the cops, he told them on point that there was no way he could be involved since these two were in a relationship and showed the cops the chats these two used to have. However, the evidence is overwhelming that he did it since he gave the cops leads to where the body could be. Zimbabweans need justice for Sipho even though many fear the case could be thrown away or justice will never be served since Mawadze’s dad is a well known judge and politically connected. 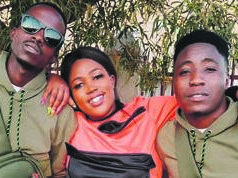 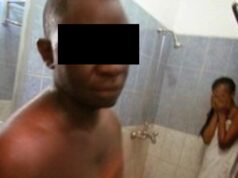 This means more… because Liverpool made it so hard

Chaos As Shurugwi Wife ‘Circumcises’ Hubby By Pulling His Organs, Leaving Him Hospitalised

Reasons why Dj Tamuka didn’t show up for the Levels Chillspot...

John Vuli Gate hitmakers finally made it after 13 years in...