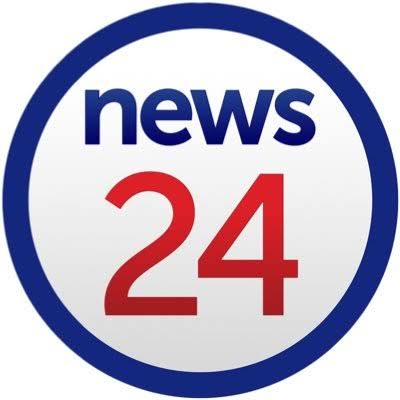 On Saturday, 4 April, News24 published a story under the headline “Bill Gates confident a potential coronavirus vaccine will work in Africa, but Twitter does not think so”.

The sourcing for the story was a social media post from President Cyril Ramaphosa’s Twitter account about support from the philanthropist Bill Gates for South Africa’s health needs. Embedded in Ramaphosa’s tweet was an excerpt from an interview by The Daily Show host Trevor Noah with Gates, during which Gates details his support of efforts to fight Covid-19

Nowhere in the interview does Gates mention testing a vaccine in Africa. In his tweet, Ramaphosa stated the businessman will support South Africa with testing kits and research.

The headline was not supported by the substance of the story and News24 removed the article as soon as it was brought to our attention.

News24 unreservedly apologises to the Bill and Melinda Gates Foundation and our readers for any harm caused by the publication of this false headline.

We have unpublished and removed the article.

News24 editor-in-chief Adriaan Basson said he will request an investigation by the publication’s public editor, Professor George Claassen, to establish where system lapses took place and how to fix them.

“This is a sad ending to a phenomenal week for our great team, who have worked tirelessly to tell the devastating story of Covid-19 to our readers. I am deeply embarrassed by this mistake and apologise to Mr Gates for any harm caused. We will learn from this episode and move forward,” Basson said>chaosafrica

Former Miss Zimbabwe Is Now Staying on the streets of Joburg 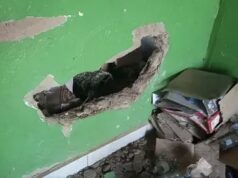 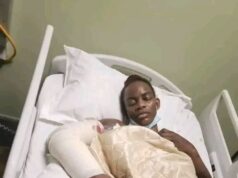 2 Mabvuku women arrested after killing robber: They pulled his testiclεs and bashed him...

Former Miss Zimbabwe Is Now Staying on the streets of Joburg