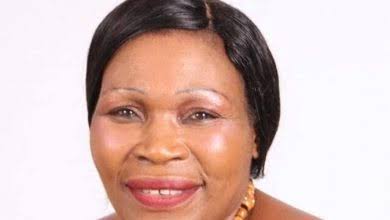 A BULAWAYO woman who has been under unbearable pressure from her neighbour over an 850 Rand debt made a shocking decision to be debt-free when she offered him sex in exchange for the money she owed him.

It was heard, in an attempt to settle the overdue debt, the woman, Thelma Ndlovu from Richmond suburb in Bulawayo, kindly offered sex to Menzi Masuku for three consecutive days.

Ndlovu who thought life would be easier after she suggested to pay in a different way, got it all wrong when a seemingly unsatisfied Masuku continued harassing her despite the fact that she had settled her debt with her sexual services.

Feeling “belittled and used” Ndlovu approached the court seeking a peace order against Masuku claiming he was disturbing her peace by coming to her house while threatening to kill her.

“I don’t want Menzi Masuku who is my neighbour to come to my place because whenever he comes, he insults me with vulgar language. He also threatens to kill me and my boyfriend,” pleaded Ndlovu.

In his response, Masuku refuted Ndlovu’s submissions before he sensationally revealed the source of their misunderstanding.

“I dispute everything that she said. We have been in a relationship and she borrowed my bag worth 850 rand while going to her rural home where she later lost it. We then talked about the issue and she promised to pay me 850 rand.

“When I confronted her over the money in question that is when she started threatening me saying she will fix me by going to court. The issue is about the money and nothing else. I never insulted her or threatened her with death.  I just demanded my money and that’s why she approached the court claiming I’m harassing her,” responded Masuku.

A seemingly exposed Ndlovu, however, sprung to her defence while explaining the nature of their “relationship”.

“I cannot say we were in a relationship. We just agreed that we engage (in sexual intercourse) for three days. This was after he pestered me to pay for his bag which was stolen by my son. I apologised to him and that’s why we had to engage for those days. I even told him not to get his hopes high since I was in a relationship with another man,” explained Ndlovu.

Her explanation, however, exposed her that she was trying to use the court process to evade paying her debt leading the presiding magistrate Nomasiko Ndlovu to dismiss her application>Chaosafrica 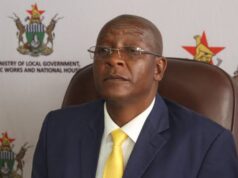 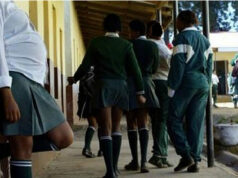 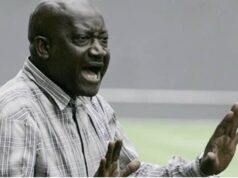 REVEALED: The Type Of STD Katlego Infected His Wife With