Armed criminals on motorcycles killed dozens of people in a string of attacks on villages in the restive northwest of Nigeria, medics and residents said.

Lawal Kakale, a local traditional leader in Sabon Birni district, said the death toll had risen to 74 from an earlier figure of 60 as more bodies were recovered in the villages.

“People fled in all directions and were pursued by the attackers. So, the corpses were scattered.”

Medics at the nearby hospital said they initially received 60 corpses with gunshot wounds in the wake of the assaults.

“All the bodies had bullet wounds, most of them were shot in the head,” a medic said on condition of anonymity>chaosafrica
Watch video below 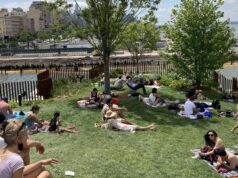 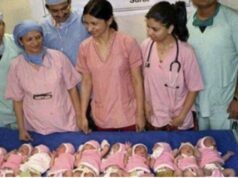 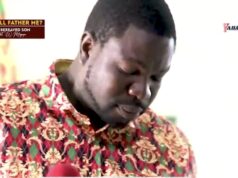 Chaos as rapist breaks into gogo’s bedroom at night, loses tongue after trying to...