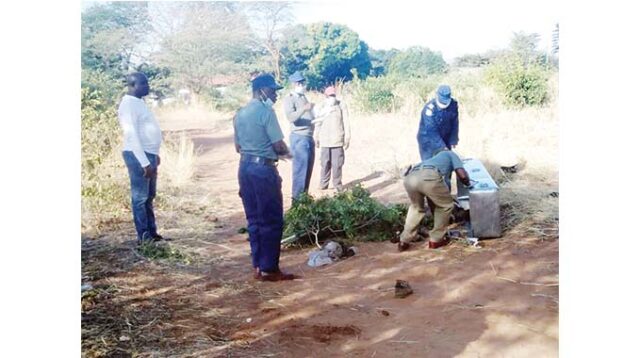 Hours later, a homeless man who was walking near that area was not as lucky. The elephant charged at him and trampled him to death after it caught up with him

The man whose identity could not be established yesterday, lived behind Encore Budget Lodge.

He was attacked just before 3PM on Wednesday near National Railways of Zimbabwe (NRZ) houses between the railway station and Falls Club.

At the time of the attack, he was reportedly walking from the direction of Falls Club towards the railway station.

A resident who witnessed the attack said they tried to warn him about the presence of the elephants but he continued walking.

“These elephants have been here for a week. He always passes by here and today we tried to stop him but he couldn’t understand us.

“The elephant gave him a warning sound and he tried to run away but he fell down and it caught up with him,” said Mr Clemence Chirwa who witnessed the attack.

He said the man screamed in agony as the jumbo trampled him.

Other witnesses said the man threw stones at the elephant as he was passing by before it charged at him.

Chronicle was told that the elephant was part of a herd that had been roaming around especially behind old TM Pick n Pay building for some days. It reportedly chased after a number of people in separate incidents yesterday as they walked near a night club.

Clr Dzangai said he ran for dear life when the elephant charged at him.

“I saw it in the morning behind old TM building as I was walking along the road. It was about 30 metres away in the bushes and started charging towards me. I ran for my dear life and it only stopped when it saw that I was a distance away,” said Clr Dzangai.

A Chronicle news crew visited the scene as police were taking the vagrant’s body away.

Police officer Commanding Victoria Falls District Chief Superintendent Rudo Chitombi said: “We have noticed more elephant movement because there are less people as a result of the lockdown, hence we want to encourage residents to be vigilant and always quickly alert ZimParks rangers when they come across wild animals especially elephants.”

ZimParks rangers teamed up with private rangers from anti-poaching units in Victoria Falls and hunted down the elephant.

They shot it dead on Wednesday night between Victoria Falls Police Station and the NRZ compound. It had hidden behind the bushes and tried to charge at them and it was shot twice.

It was skinned overnight and when residents got to the scene in the morning, there was no meat left 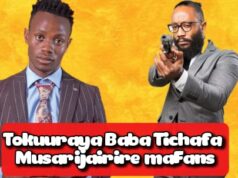 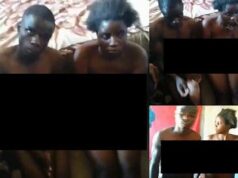 Woman dies in a Kombi accident after a police officer had thrown a spike...

True story behind a Zimbabwean guy who drowned in the river