A 45 year old woman has been chopped to death apparently by her 42 year old boyfriend at Makhuva village outside Giyani in Limpopo.

Police say the man who later hanged himself, used a panga and a knife to kill his girlfriend. They’re both Mozambican nationals.

Limpopo police spokesperson Brig Motlafela Mojapelo said the woman was suspected to have been killed by a 42-year-old man who is believed to be her live-in boyfriend. His body was later found hanging from the rafters of his one-roomed house in an apparent suicide.

“Both deceased are foreign nationals who were reportedly staying at Makhuva Village. The motive for the incident is not known at this stage but domestic violence cannot be ruled out,” Mojapelo said>chaosafrica 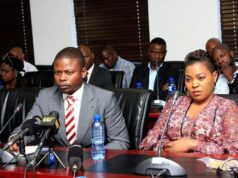 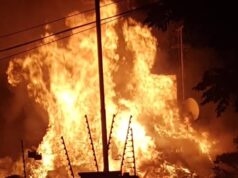 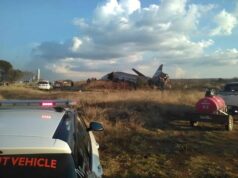 It’s now pouring for Bushiri as he faces deportation together with...