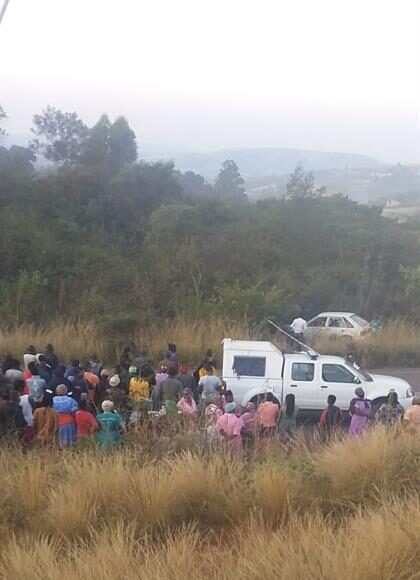 THREE men aged between 27 and 29 were shot and killed at at Pitela reserve at Umbumbulu South of Durban.

Residents living alongside the road said they heard several gunshots and looked out.

He said he ran to his house because he was scared that the men might shoot at him as well.

Sakhe Xaba who is a brother to one of the deceased Sabelo Xaba said he got a call from neighbours who asked him to rush to the road because his brother has been shot.

He said people told him that there was a car that was following the deceased that opened fire on them.

He said his brother had gone to order goods for his tuckshop and don’t know why he and his friends would be killed in this manner.

“We are still shocked by this. These are local boys and young. They are not in drugs so we are confused who killed them and why,” said Xaba.

He said the incident happened around 2 pm and pistol and high calibre firearms were used because different cartridges were found on the scene.

Former KZN health MEC Sibongiseni Dlomo who is from the area expressed his shock.

Dlomo who is now chairman of national health portfolio committee in parliament said he was home less than a kilometre from the scene and he was informed about the shooting.

He said he rushed to scene and found three men already dead but one was rushed to hospital with an ambulance.

He called for calm and families to give police an opportunity to deal with matter.

Former KZN health MEC Sibongiseni Dlomo rushed to the scene. He expressed his shock at the killing.

When Daily Sun arrived at the scene scores of people were there some comforting grieving family members.

The incident also brought traffic to a standstill. The road is the only one linking Pietermaritzburg and Amanzimtoti on the south of Durban.

Police were still on the scene where the SunTeam left.

Cops spokeswoman Colonel Thembeka Mbele said she was unable to confirm as she was still trying to get hold of the members on the scene. 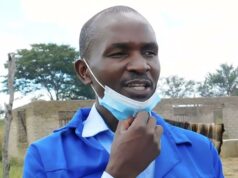 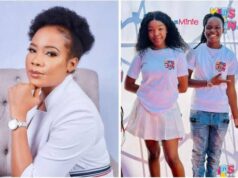 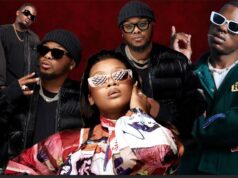