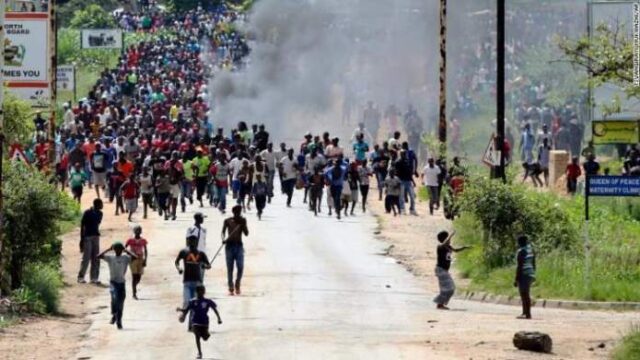 ZRP approves July 31st demos. ZRP approves the anti sanction march on the 31 July for Zimbabwe Anti – Sanctions Allied Movement to counter the Public Demo on the same date. This comes after President Mnangagwa’s spokesperson had issued a statement on the issue earlier today. Below is what he had sais and the letter of ZRP giving the 31st July demos a green light.

George Charamba the spokesperson of president Mnangagwa has said there are misconceptions surrounding civil servants salaries adding that this confusion was being caused by groups which benefit when there is a conflict between the employer and employees.

Government decided to give Civil Servants a Covid-19-related hardship allowance which is in two parts: a flat allowance of USD75 across all grades; 50% rise for every civil servant based on his/her salary level. An false impression is being created by union leaders, helped by certain unthinking sections of the media that Government awarded all civil servants a flat increase of $1200!! How does the alleged $1200 flat review mathematically become 50% of my current salary??One has to be very gullible to swallow such bald lies.

Secondly. This two-tier award by Govt was an act of compassion, not an outcome of collective bargaining which is ongoing and can only mean higher, better, income benefits for Civil Servants. Why are so-called union leaders stampeding to a benefit for whose attainment they never shed a bead of sweat through their collective bargaining prowess. As Civil Servants, we wait to see what it is they will successfully bring for us, after their efforts, we presume to be sterling!!Thirdly, when the compassionate offer was announced, these farsighted union leaders’ reflex was to reject it. Today they not only welcome it, but also seek to instruct Government on how Government should spread its compassion across services, including those services whose members are not their wards as unions. What crass thinking.

Fourth and last, all members of the uniformed and security services are not unionised. In fact only the South African law in the whole of our region allow uniformed services to be unionised. Concerns of Security Services come to Govt through their command chain.

Members of the Security Services are not part of collective bargaining process, or any unions which today bicker. This owes to their unique services and exemptions at law. How do our indefatigable union leaders concern themselves with developments around non-members, as if there is any clause collective bargaining process which says unions are only allowed a percentage lower or higher than what is available to Security Services? What has the North got to do with the South?

Then you have this insane attempt to link awards to the Security Services to the dead-in-the-water attempted uprising by some opposition interests. Simple law of causality will show the compassionate offer was made well before the ill-fated and divided opposition jerked their knee for the ill-thought, ill-advised demonstrations which will not take place.

Needless to none sensible can read cause-and-effect there, however outlandish one’s reasoning may be. Or to de-link Covid-19 which reached our shores several months ago, and the cushioning act by Government. Conversely, to futilely link Covid-19, Compassion and the never-never opposition demonstrations which will not take place, which cannot take place!!

This is one case where the reasoning behind such spurious linkages only reveals how beholden to opposition politics these few and effete union leaders are. And once that link is shown – and they seem to do… damndest to do so – Government will have no business engaging an opposition on collective bargaining for wages, without the incongruity of it all showing!!

Opposition seeks power; unions seek better working conditions for their members. The two vectors do not meet, let alone travel in some general direction. Such unions will have de-legitimized themselves, as indeed they seem so furiously intent on doing. Tati tiyambirane nekudzidzisana pachiri pedo!!!! 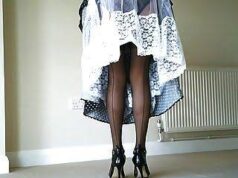 R2 000 per night: Meet rich gogos who pay younger men to have s_x with them 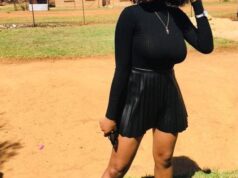 When she said she wanted to kill my son I thought it was a joke: Man stabbed to death by girlfriend

As calls for Winky D to release a summer song grow, he drops a...

See How Much The John Vuli Gate Stoko Girl Charges For...

When she said she wanted to kill my son I thought...