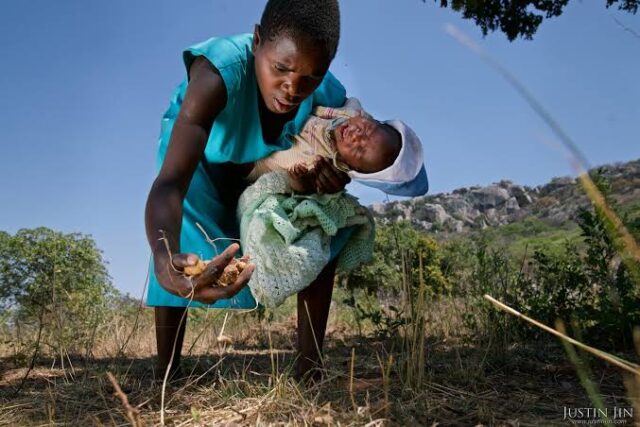 In a disturbing development, a Masvingo woman killed herself and her one-year-old baby following a marital dispute with her husband. The horrific events occured in Nduru Village under Chief Zimuto, Masvingo.

Chaosafrica has learned from the Masvingo Mirror that 26-year-old Ruramai Mbombi had an argument with her husband, Max Musariri,37, the previous night over constrained finances.

Early the next morning, an emotional Mbombi forced the couple’s one-year-old baby to drink an as yet unidentified poison. She then downed the rest of the poison. When her husband, Musariri woke up around 5 am, he heard his wife coughing convulsively outside. Mbombi informed him of what she had done and said that it was now out of anyone’s control.

Musariri reacted quickly and transported his wife and child to Zimuto Clinic. Realising that the situation was quite dire, the staff at Zimuto Clinic transferred the mother and baby to Masvingo Provincial Hospital. Unfortunately, despite all these efforts, it was too late. Mother and child died within an hour of being admitted at Masvingo Provincial Hospital.

The toddler was the first to go and died at around 8 am. The mother followed soon after, according to the Hospital, she died around 9 am. 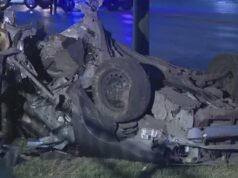 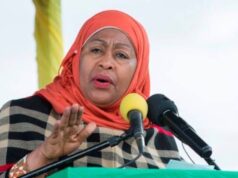 Video:Nellie AKA’s fiancé just jumped out of the 10th floor at Pepper Club in...