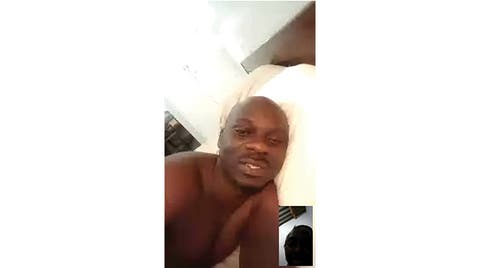 A senior lecturer at Lupane State University (LSU) is in hot water as he stands accused of demanding sex from students in return for university -facilitated trips.

This is not the first time a university in Zimbabwe has been involved in a sex scandal. In most scenarios, it is lecturers demanding sex from students for better grades.

Chaosafrica has learned from a local publication that Dr. Thulani Dube who is the Dean of Humanities and Social Sciences and also senior advisor of the University Christian Union at LSU is alleged to be demanding sex from students.

One of the students whom he was having his ‘sexcapades’ with before a nasty break-up decided to spill the beans and claimed, Dube had a tendency of targeting and selecting female students that he would sleep with during trips and few male students.

“Most of the students that he pounces on are in the Climate Change Club who work with him as research assistants. He would select female students that he targets to have sexual sojourns with and a few male students. He would propose love during the trip. It becomes difficult to turn down his sexual advances because of fear of being dropped from the next trip and losing out on the US$30 per day. That is equivalent to someone’s salary,” she said.

It is alleged that Dr. Dube had an affair with four students and in return, they were selected to go to conferences like the Climate Change Conference and Climate Change Research Project. However, two students who called him out about his sexcapades where dropped from the trip.

“Two students who complained to him about his sexual affairs with other students were dropped from the trips,” said the student.

Efforts to contact him proved fruitless as he didn’t pick up. He only responded the next day on Whatsapp. He argued that this is just a ploy to destroy his reputation. In his response to the allegation, he said that,

“The truth is this is a politically-motivated story. There is no truth at all behind it. As you may be aware the university Pro-Vice-Chancellor is moving to Gwanda State University. The next line of leadership to fill up the gap is at my level. There is a group of people who have come up with a strategy to soil my name for a position I’m not even interested in.” 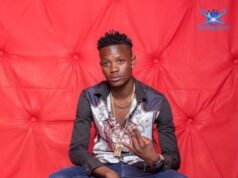 “He attacked me first”: Jah Master speaks on kicking fan 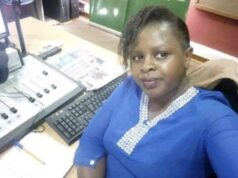 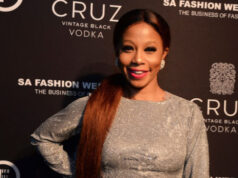 “He attacked me first”: Jah Master speaks on kicking fan

Mai Shanny the Mother who caught daughter having s_x with her...