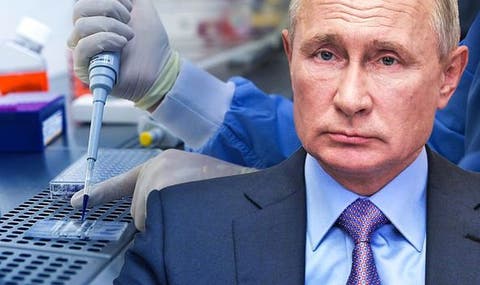 Russia is planning to roll out its “successful” coronavirus vaccine candidate to the public starting next month amid allegations it tried to steal information from the UK, US and Canada’s researchers conducting COVID-19 vaccine trials in a bid to use it in being the first to produce the holy grail.

According to a Bloomberg report, Kirill Dmitriev, the chief executive of the government-backed Russian Direct Investment Fund (RDIF) confirmed the new developments while denying Russia’s involvement in the ‘ludicrous’ allegations.

“Russia may be one of the first to produce a vaccine against the backdrop of the billions that are being invested in the U.S. and all the pharma companies working on it,” he said.

Russia could make 30 million doses of the said vaccine domestically in 2020, and 170 million abroad, with five countries expressing interest in producing the vaccine and others willing to produce it.

He further confirmed the vaccine tests were to start phase 3 trials in thousands of people on 3 August in Russia as well as in Saudi Arabia and the United Arab Emirates.

Not long before the announcement, the UK, together with Canada and the US called out Russia in a coordinated announcement accusing it of trying to steal information from researchers conducting COVID-19 vaccine trials.

It is alleged that a hacker group known as ATP29 – known to be part of the Russian Intelligence – was behind several attacks on the three nations’ academic and pharmaceutical research institutions seeking to develop coronavirus vaccine.

But Russia denied all the allegations claiming the countries were facing a threat through its new developments that would make Russia the first superpower to make the successful COVID-19 vaccine. 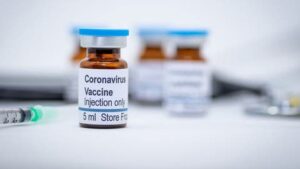 Russia’s vaccine candidate that is based on human adenovirus – a common cold virus — fused with the spike protein of SARS CoV-2 to stimulate an immune response is competing against US, UK and Canada’s billion dollars funded AstraZeneca COVID-29 vaccine that is currently under phase three in the Uk, Brazil and South Africa>chaosafrica 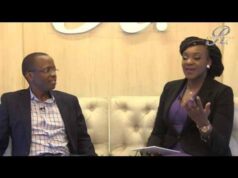 FULL STORY ON HOW DR SHINGI MUNYEZA WAS EXPOSED 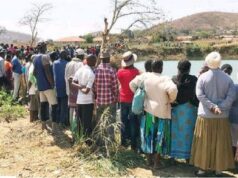 ‘My girlfriend has a very bad smell and yellow discharge

People scramble for beer after truck accident in Kwekwe {Watch}

FULL STORY ON HOW DR SHINGI MUNYEZA WAS EXPOSED

‘My girlfriend has a very bad smell and yellow discharge