Passion Java receives Silver Creator Award from Youtube for reaching 100K subscribers: Video. The controversial Prophet who has been entertaining us and making all sorts of noise since last year has been awarded by Youtube. It seems all his antics are paying after all. The Gaffer as he calls himself makes sure every day or every week makes something that trends on social media.

As of recent, he has been in a social media war with fellow rich man Ginimbi and they have been dragging each other from their flashy cars to their Mansions. However, going back to our story Passion Java has joined Jah Prayzah in the league of 100K Youtube subscribers.

The contemporary singer (Jah Prayzah) walked another mile again in his musical career as he made history again. Jah Prayzah became the first Zimbabwean musician to get 100K subscribers on Youtube which has seen him awarded the Silver Creator Award by Youtube.
This is the first achievement by a Zimbabwean musician. Now its Passion Java and here is what he had to say as he showed off his Silver creator Award…
Ndorema kudarika mhino yauyauya 😂 thank you all the Twabam team for following and subscribing! Pane ma Yuwesi andichakupai.!!! 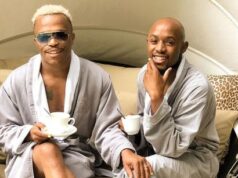 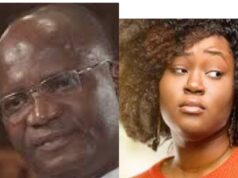 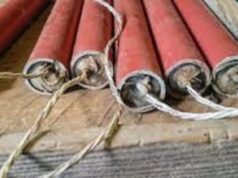 Prof Jonathan Moyo r_aped me while I was pr_egnant: Zim model...