PrincessWacho released from jail and goes straight to an Insta live: Video. The popular slay queen has been released form Harare Central after being transferred from Glenorah Police Station where she had to spend the night at.

The slay Queen who was arrested for defamation of character was taken to Harare Central Police station after she spends the night at Glenorah Police station.

The slay queen was arrested for publishing/revealing HIV statuses of a group of men in a WhatsApp group. The slay queen who calls herself PrincessWacho was yesterday arrested after some of the men reported the case to the police. 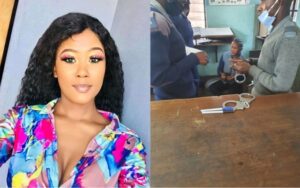 PrincessWacho was arrested because she revealed their status on the base of not sure knowing what she said was true or not, which is defamation of character. And it’s still illegal to reveal a person’s status whether you know it or not.

She spend another 2 days at Harare Central and was released yesterday. So after being released she went straight to Instagram to announce her release. She even admits that her father gave her a beating for what she had done>chaosafrica

Watch the video below 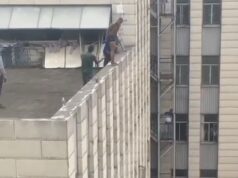 Video:More News On The The Guy Who Threw Himself On Top Of Tanganyika Building..read more 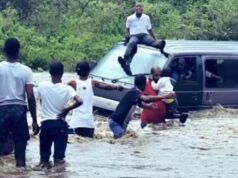 Video:More News On The The Guy Who Threw Himself On...