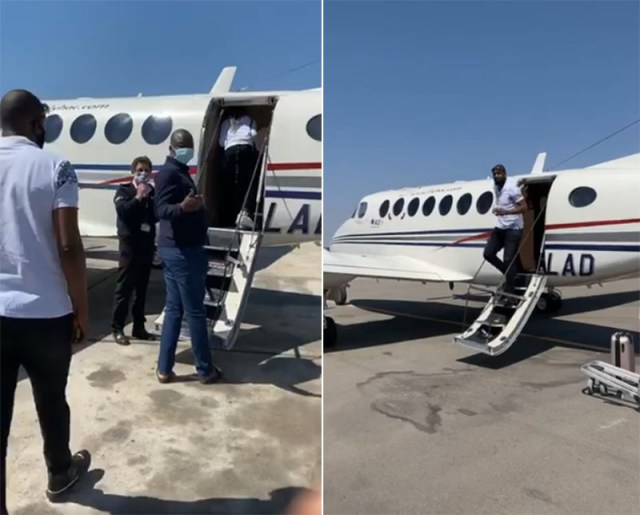 Finance Ministry Pem Sec Guvamatanga explains the source of wealth after transporting family in a private jet. He was reacting to social media pictures of a family visit to Victoria Falls using a private jet. The family went on holiday after Mr Guvamatanga and eight of his family members recovered from Covid-19.

Finance and Economic Development Permanent Secretary, Mr George Guvamatanga, said he made his money working in the private sector for more than 30 years, and rising to the chief executive of Barclays Bank Zimbabwe, long before joining the civil service in November 2018.

After the images went viral, sceptics questioned his capacity to hire a jet. In a statement yesterday, Mr Guvamatanga said he accumulated his wealth in the private sector and he got a golden handshake when he left Barclays.

“I spent 30 years with Barclays Bank of which 23 of those was as a senior executive and 10 years as the chief executive officer. It is known in the market that when I left I was paid a package running into millions of United States dollars.

It is also important to note that I left after having successfully put together and led a consortium of managers (at Barclays Bank Zimbabwe) that wanted to acquire the bank and had secured funding for that, although Barclays Plc opted for another buyer,” said Mr Guvamatanga.

Barclays Bank sold its majority stake in Barclays Bank Zimbabwe to Malawi’s First Merchant Bank Capital in 2017 although former managers of the bank’s local operations led by Mr Guvamatanga had also bid to buy the shares. When the bank changed hands, the new owners and Mr Guvamatanga agreed to part ways.

“I also remain a businessman with interests spanning real estate, insurance, retail and distribution and farming, which I established before joining Government. I joined Government from the private sector because I felt my experience would help in how Government is run and make a difference” he said.

Mr Guvamatanga was appointed Permanent Secretary in September 2018, 10 months after leaving Barclays, as part of the Government drive to upgrade State financial systems and controls>chaosafrica 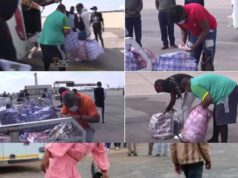 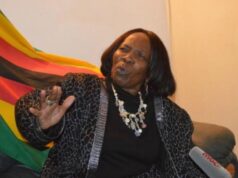 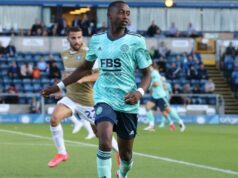 Ginimbi left no registered will — lawyer