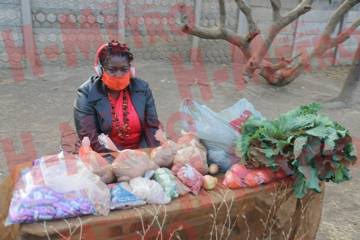 Gospel diva, Amanda Sagonda, has fallen on hard times and has turned to vending in order to support her livelihood

Amanda Sagonda enjoyed a modicum of fame in the 2000s, with her hit songs Jesu Number 1 and Mwari Vanoziva.

Her songs were chart toppers and received lots of airplay. She was also put in the same bracket as the famed gospel singers in Zimbabwe but it seems her star has faded, sadly.

She however has an upcoming album titled Mwari Vasinganyadzise which will be released soon.

Before the Covid-19 lockdow, Amanda suffered a heavy blow when the court ruled that she was not entitled to spousal maintenance from her ex husband, Request Machimbira .

Amanda Sagonda admitted in an interview with Hmetro that things are tough and the only thing that keeps her going is her unconditional love for her children and the word of God.

“Covid-19 effects left me without anything to give my children and God remain my hope and I now strongly believe he will save them from the wrath of the pandemic,” said Amanda. 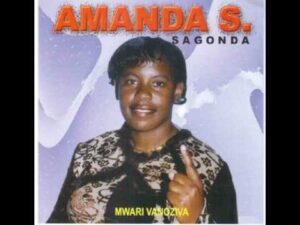 “Had it not been the word of life I received from my childhood, effects of Covid-19 and marital issues could have taken me into an abyss.

She penned a song tittled Kumaziva Ndadzoka, which she dedicated to her children urging them to have faith in God.

Speaking of her new gig as a vendor she had this to say.

“As for vending, I never knew that one day I would sit by the road side and count vehicles and pedestrians anticipating to receive a coin for survival.
She said now is not the time to be embarrassed because depending on her popularity will only lead to starvation>chaosafrica 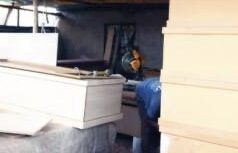 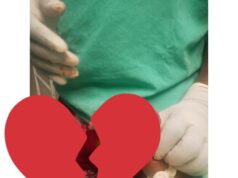 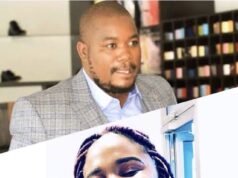 Chaos As Police Officers Forced Off A Kombi By Mahwindi: Video

Video: Two Married Men Fights, Killed Each Other Over Wives Amid Lockdown

Juju on the play: Shocking Video of a man praising his snake as it...

Watch:Man who tied lover to bed and set her body on...

Zimbabwean kills wife, child then dies while fleeing with his girlfriend...