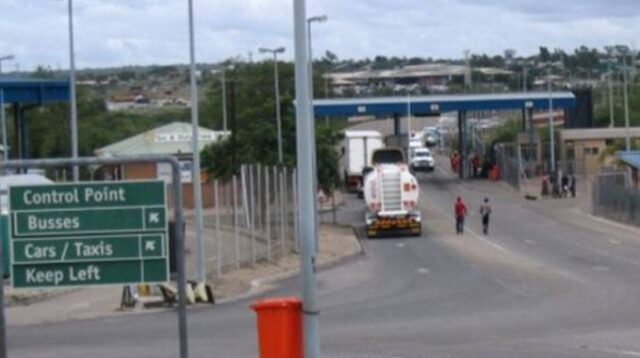 CABINET yesterday resolved to reopen the country’s borders in a phased manner for pedestrians and private vehicles starting from December 1.
The country’s borders were closed in March to all human traffic except for returning residents and cargo when government-initiated measures to combat the spread of Covid-19.

Read: It’s now illegal to call for sanctions on Zimbabwe

“Cabinet resolved that the opening of border posts be phased, beginning with Beitbridge, Plumtree, Victoria Falls, Chirundu, Nyamapanda and Forbes. The borders will open first to private passenger vehicles and pedestrian traffic as from 1st December 2020, while further assessment is being undertaken with regard to preparations for handling public passenger transport,” she said.

“Curfew hours are being relaxed beyond the current 2000 hours to 2200 hours for the convenience of those who are cleared late at ports of entry. This will be subject to gazetting,” said Minister Mutsvangwa.

The move to open the country’s borders will likely please many Zimbabweans working in neighbouring countries who were not able to come home during the course of the year because of the lockdown. The move is set to see them returning especially for the festive holiday.-Herald 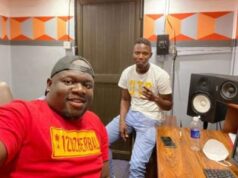 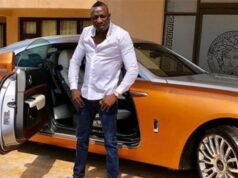 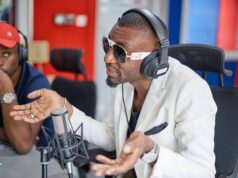 London man second patient to be cured of HIV

Prophet Passion Java speaks: 90% of men cheat, nobody can stop...