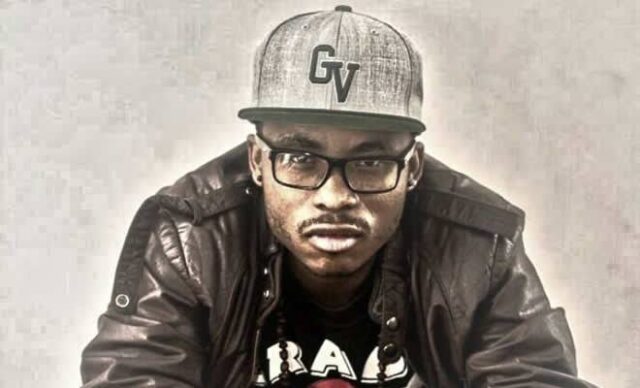 POLICE in Zimbabwe say they have arrested a man in connection to the hit and run accident which led to the death of Zimbabwe rap king Cal Vin.

Cal Vin was reportedly run over by a white Mazda Familia car just a few metres away from his home of Luveve 5 after watching football at Emakhandeni Cricket Club.

In a tweet, Police said the suspect handed himself over to them on Wednesday.

“On 28/10/20 Police in Bulawayo arrested one suspect in connection with the fatal hit and run accident which led to the death of musician Calvin Nhliziyo. The suspect handed himself over to the police on 28/10/20.” 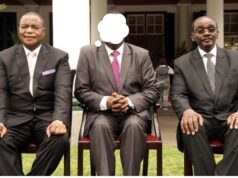 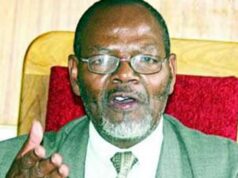 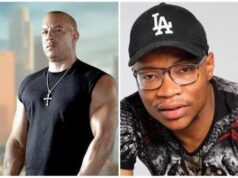 ‘Master KG featuring on the next Fast & Furious?’; Fans gush as he chills with Vin Diesel and family {Watch}

What caused the Beirut explosion in Lebanon?

I sleep with my Father because he doesn’t cheat on me and i hate...

‘Master KG featuring on the next Fast & Furious?’; Fans gush...