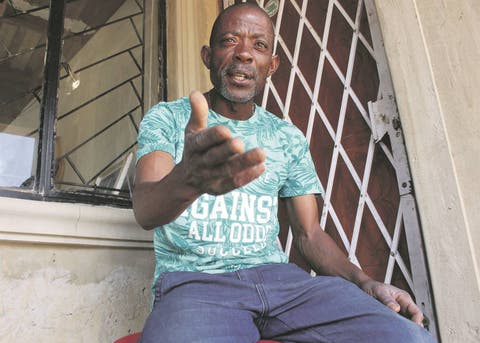 A man is desperate for help after discovering his friend speaking to tokoloshe and has since turned against him and so wants him dead to enhance his juju powers.

His friend blows money like dust and goes around kasi, taxi ranks and malls handing out R200 notes.

Twoboy Masala (47) from Tembisa near Kempton Park, Ekurhuleni, is living in fear.

He suspects the friend wants to sacrifice him for rituals (kuromba). He said he once found him speaking to creatures while performing rituals. He suspects they bring him money.

He believes the man wants to sacrifice him because he saw his secret.
“The man has lots of money, but we don’t know where he gets it. He doesn’t have a place or a car.”

Twoboy ran away from home after three men came to kidnap him on 12 October.
“I managed to escape through a window.”

He said his friend Hi sister Kgomotso Matabula said after the kidnapping attempt, Twoboy escaped to a secret location. Twoboy said the friend once insisted he go to Pongola in KZN with him, but his grandmum told him in a dream he mustn’t.

“I refused to go. I went to my sister’s and told her everything,” he said.

His sister took him to church and a sangoma.

“He became angry after I involved my sister.”

He said the man has now vanished, but a tokoloshe keeps him up at night. Kgomotso Matabula, said their ancestors are fighting for him.

“Whe he once went with a friend to the Eastern Cape. They argued and Twoboy was hit with a muthi knobkerrie and became sick. Sangoma Sana Mlangeni said people who use creatures such as money rats, snakes or ‘amaboys’ sacrifice with s_ex or human blood. Captain Manyadza Ralidzivha of Tembisa cop chop advised Twoboy to open a case.-Daily Sun 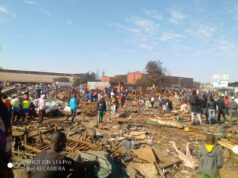 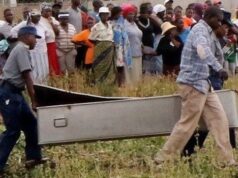 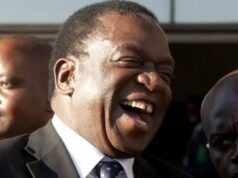 Good News For ED As Zimbabwe To Receive US$4.6 Million From United States

uz student used a hanger to abourt her preg but it was not a...

Couples planning to divorce should first consider if they can raise a minimum of...

Good News For ED As Zimbabwe To Receive US$4.6 Million From...