Contrary to social media comments that The Closure DNA show by Radio and Television personality Tinashe Mugabe has destroyed a lot of families, Mugabe maintains the notion that the show is here for ‘good not bad”. The Clouser DNA show has been trending on social media for the past weeks as most women have been exposed for paternity fraud.

Nehanda Radio caught up with Mugabe, who explained that the show was way long overdue for African society that has always been neglecting DNA issues.

“Our greatest idea is that these children are placed to their biological fathers where they get proper care and upbringing.

“It’s sad to note that so many children are segregated in families because the father has doubts about the paternity of the child,” said Mugabe.

Commenting on the feedback he has been getting from social media, Mugabe said he was overwhelmed with the responses but also assured us that the show is not about destroying families but doing what’s right.

“Indeed the show has been trending on social media. It does not only give entertainment but is an educational platform to give people a peace of mind that they deserve and offer resolutions for family set up conflicts.

“The platform is there for good not bad. It’s there to address paternity fraud and provide resolutions to issues that never had solutions before,” he added.

Mugabe a former Star FM radio presenter said his main aim is to expand the issues into parts of Africa where the phenomenon of DNA testing has not been fully accepted.

“We are going to handle cases not only in Zimbabwe but in South Africa and Southern Africa,” he said.

Quizzed if counselling is provided for the affected families, Mugabe said, “Yes we offer pre and post counselling then we also do check ups on them to see how they are holding up and if there is any area of need.” The Closure DNA show airs on ZBC TV and on its YouTube channel on a weekly basis 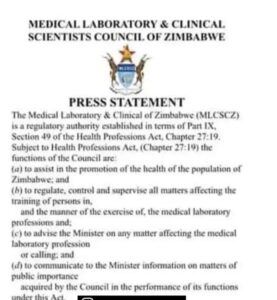 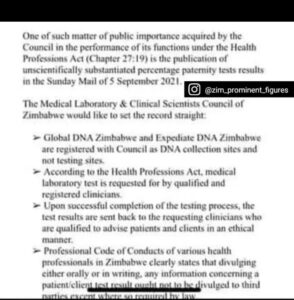 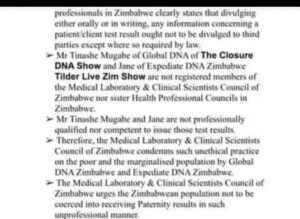 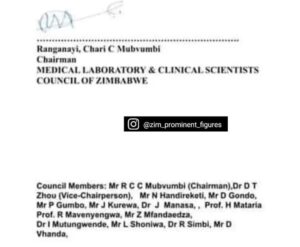 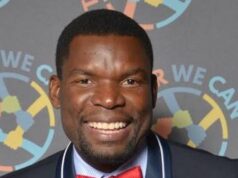 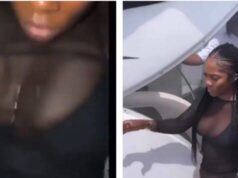 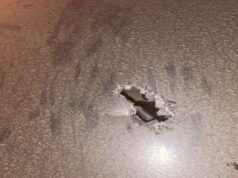 Wife to Man Who Slept with Over 1,000 Ladies Says She Still Loves Him

Mutare Man in court for having s£x with cow