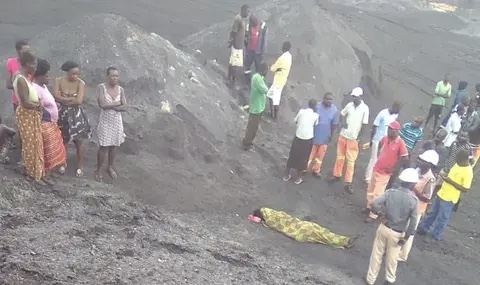 Alisha Sekina Muzwiti was buried on Friday at her family home in Makwandala village, three days after her death. The eight-year-old girl from Hwange, who died after she was burnt by an underground coal fire last month, has finallybeen laid to rest.

In a statement, Hwange Central Constituency spokesperson Thulani Moyo expressed his condolences to the Muzwiti family. He said: It was indeed a sombre atmosphere at Makwandala as Alisha was laid to rest. May her precious soul rest in blissful peace.

As the office of the MP, we would like to express our most sincere sympathy and condolences to the entire Muzwiti family for their sad and irreplaceable loss.

Meanwhile, Alisha’s father Andy Muzwiti holds Hwange Colliery Company Limited (HCCL) responsible for his daughter’s death and wants to take legal action. He accuses the company of negligence due to its failure to secure its coal dumpsites.

Over the past few years, several people in Hwangehave either died or were seriously hurt after stepping on hot coal furnaces. However, HCCL has denied accusations that it caused Alisha’s death and those of other Hwange residents.

It says the victims would have ventured on prohibited areas like the Number. 3 dumpsite where Alisha was burnt while relieving herself. 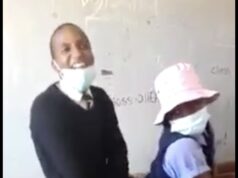 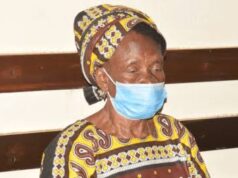 Video: Kelly Khumalo goes out on a date

🇨🇳 China Has Built Artificial Sun For Clean Energy By Next Year, And It’s...