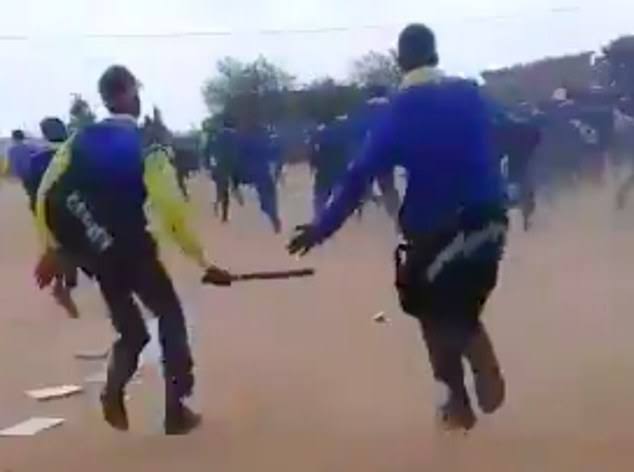 ZHOMBE in the Midlands province is well-known for murder and robbery cases through the use of dangerous weapons such as machetes, knives and axes.

Zhombe and Silobela have been identified as particularly notorious zones for crimes involving the use of dangerous weapons.

During a recent police and community engagement in Silobela, a woman from that area, Rosemary Mazarire, shocked participants when she narrated how children from the place had joined in machete fights and carried dangerous weapons, even to school.

“Children in this area have gone astray. They can no longer be controlled as they carry small machetes which they refer to as ‘Chindatemwa‘ or ‘Colombia’ that they use to threaten and assault other children and even teachers in schools,” Mazarire said.

Other villagers told similar sad stories of violence in both Silobela and Zhombe and called upon law enforcement agents to increase patrols as well as bring to book dangerous criminals who roam the gold-rich areas.

In 2021 and in past years, Zhombe and Silobela have been notorious for brutal killings involving machetes and other dangerous weapons.

Addressing the gathering, Chief Ntabeni of Silobela said “dangerous machete gangs” were on the loose in his area. He said what worried villagers most was that the gangs no longer feared even law enforcers.

“They have the audacity to attack police officers with reckless abandon,” Chief Ntabeni said. “They also wreak havoc at functions and gatherings. They rob people and steal cattle while threatening victims with dangerous weapons.”

In response, Officer Commanding Midlands province Commissioner Winston MuzaI said they were going to deploy more cops to deal with the menace.

“We are going to deploy more members of the Support Unit, Criminal Investigations Department and duty uniformed branch to rid elements of criminality from these areas,” Muza said.

Villagers at the meeting also urged the police to set up a police base between Silobela and Zhombe. As if deliberations at the crime prevention indaba were a true confirmation of Zhombe and Silobela as crime hot spots, only last Saturday two men died upon admission at Kwekwe General Hospital after they were stabbed with a knife in a scuffle over a woman.

Sibanda and Talcott had a misunderstanding over a girlfriend when Munashe drew a knife and stabbed Sibanda in the back before using the same weapon on Maphosa.

One Nqaba Ndlovu who attempted to intervene was also stabbed in the chest and is battling for life at Kwekwe Hospital.

According to the police, there have been several violent crimes in Zhombe and Silobela involving dangerous weapons. 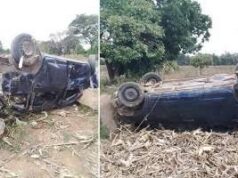 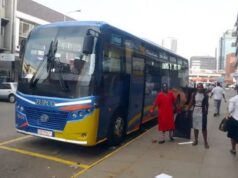 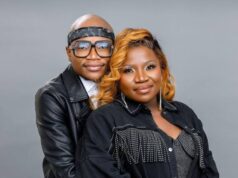 4 family members die in a month, one goes mad as murdered man wreaks...