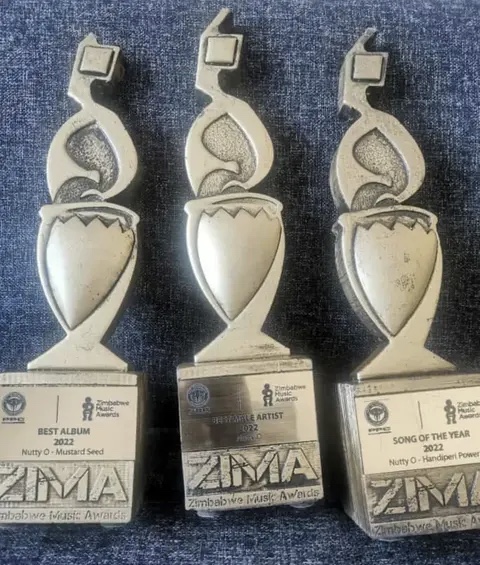 Confusion and disorder headlines at the ZIMA Awards. ZIMA, ZIMA, ZIMA . . .? A lot still needs to be done to ensure ZIMA’s awards ceremony sails through perfectly. Many thought that the past two years affected by Covid-19 could have saved as a blessing in disguise where ZIMA organisers could have taken advantage to learn from their past mistakes.

How many times have I called you, and when will you learn or listen? For those in the dark, ZIMA stands for Zimbabwe Music Awards. They had the resources, but the biggest challenge was disorganisation.

As suggested previously, when we want to equate the ZIMA with international standards, its equivalent would be the Grammys focusing on music, while the National Arts Merit Awards (NAMA) is the equivalent of the Oscars.

Believe you me, this year’s edition of ZIMA somehow proved to be the worst of them all. It was chaotic from the start of the show. We will not dwell much on the time management as being late appears to have become part of their DNA.

According to the organisers and flyers circulated as part of marketing strategy, the show was scheduled to start at 6pm sharp and some guests had already arrived by that time, but boom, microphones and cameras were still off.

Besides, they had three presenters on the red carpet sharing a single microphone. But still, the red carpet was on fire as those who love fashion had a fair share to showcase their designer outfits. Kudos to some of our local designers for their efforts. Then the show started two hours late!

Fired deputy defence Minister Matemadanda speaks on new appointment
2 soldiers die in accident: Pics
Mashwede Holdings food court robbed
Mai Titi clears the air on Greatmen’s pledge
They started with presenting an award for best upcoming artiste, and then came the national anthem and opening prayer, a move many thought was a reverse.

The national anthem and the opening prayer could have started before any business of the day. The hosts for the night were Phatisani Sibanda and KVG, who flawlessly sailed through during their presentation, but somehow you could see the confusion on their faces each time they came on stage.

Did they have a script or it was an impromptu “high school-variety show” set up?

At one time for some minutes, the stage was just silent and guests were left wondering if the presenters had forgotten that there were people in the big, dark auditorium. Another glitch was that the nomination list voice over did not tally with the names of the winners.

Some were called out as winners, yet they were not on the voice over projection and it surprised some guests who even queried if this was fair. ZIMA also brought surprise winners, something they can be accredited for as what the crowd wanted was not the result.

ZIMA brought the concept of fine dining at the awards show, yes, a first in the history of awards hosting in the country, but challenges emerged when guests started concentrating on the food and chatting rather than what was on the stage.

ZIMA chose to have guests invited and not paying for the show, but somehow it ended up as if they had invited the whole arts sector. They could not all be accommodated on the tables, with some of them having to spend the evening standing.

Maybe, ZIMA will have a bigger venue next year. But there are some issues that ZIMA got right. Kudos to the performances. They had a balanced line-up from all genres, which was very entertaining.

The stage and lightning were excellent, while the ushering system was on point, and the models were well-groomed.

The speeches from sponsors and organisers on screen were professional, short and precise, while the graphics were top-notch. But, is it not time that those in the arts sector sit down and draft a common calendar of events? It is troubling to imagine that the NAMAs are on next week, just a few days from ZIMA.

How will the sponsors find time to adjust, and how will artists and guests prepare in such a short time between the biggest awards ceremonies in the arts sector?

The end result, just like what we saw at ZIMA is that some nominees and winners will be absent because they also need time to hold their own shows, especially having lost time to attend ZIMA. Hopefully, with all the criticism from social media, fans, writers and authorities, it is time for the organisers of these awards to go back to the drawing board and start proper planning.

Videographer of the Year — San Pedro

Producer of The Year — Dj Tamuka 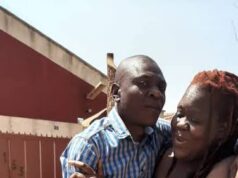 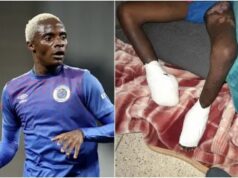 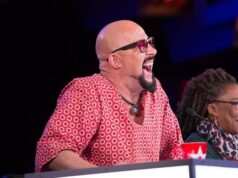 More Shocking news on Memory Machaya as Aunt Pours Out

List:Police release names of the deceased from the Chipinge accident