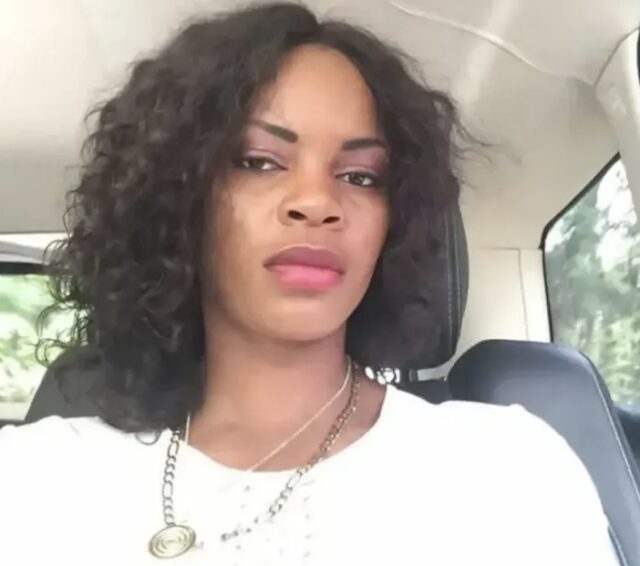 The properties were seized following a ruling made by Pretoria High Court judge Aubrey Ledwaba on February 9, 2022. This was after the Zimbabwe Anti-Corruption Commission (Zacc) wrote to the South African authorities alleging that the properties may have been illegally acquired. Part of Justice Ledwaba’s ruling reads

“A preservation order is granted with immediate effect in terms of Section 38(2) of the Prevention of Organised Crime Act of 1998 (POCA) preserving the property (the property) identified . . .

“That the South African Police Service (SAPS) Brooklyn Police Station under Cas 308/01/2020 to seize the property as described in paragraph 1.2 and 1,3 above to be kept for safekeeping at Pretoria West Pound VSS., until the outcome of the forfeiture proceedings to be instituted in terms of Section 48 of the Act.”

Marry Mubaiwa is facing charges of money laundering and externalizing foreign currency. She has been charged with five counts of fraud and contravening Section 8 (2) of Money Laundering and Proceeds of Crime Act for “concealing, disguising the true nature, source, location, disposition, movement or ownership; of or rights with respect to property, knowing or suspecting that such property are proceeds of crime”

The former second lady is currently involved in a tumultuous and highly contentious legal battle with the Vice President.

According to Marry, the marriage between the two broke down somewhere between July and November 2019 at the time when Vice President Chiwenga was critical and fighting for his life following allegations that he could have been poisoned.

Since then Marry has been arrested several times and is facing attempted murder charges. This is after the Vice President alleged that Marry tried to kill him while he lay incapacitated in a hospital in South Africa. 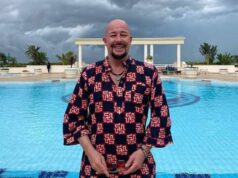 Zim Woman gangs up with son to kill lover