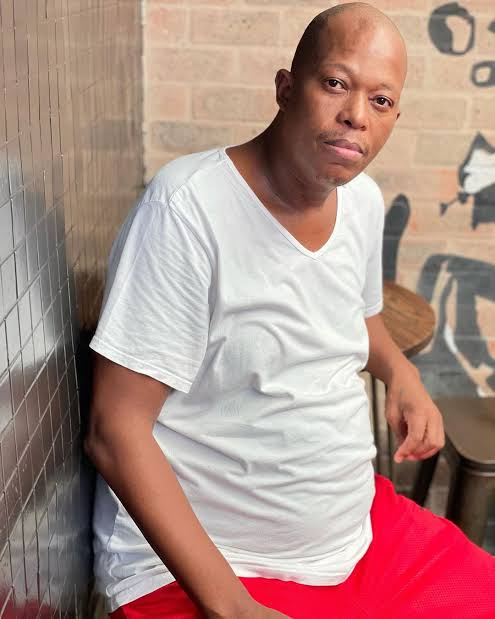 Mampintsha whose real name is Mandla Maphumulo has been confirmed to be very ill after suffering a stroke.

The singer’s sister, Pinki Gumede confirmed Mandla’s health status as she got aware after being called over to his house.

She said he looked sick, and his speech was already affected.“He told us that he consulted with isangoma and was told he needs to do (amagobongo) traditional ceremony,” said Pinki.

“He asked us to buy a goat and get impepho so he could perform the ritual. We went back home and did exactly that. But he never arrived. Instead, he phoned and told us to perform the ritual without him. We were surprised by this but couldn’t do anything. As a result, we slaughtered the goat and ate it. But we didn’t burn impepho.”

Pinki is worried as Mampintsha’s wife, Babes Wodumo confirmed he is fine, but they think her statement isn’t true.

“Days later we learnt that he suffered a stroke and that he was admitted to hospital. Again we contacted Babes and her family, but we were told not to worry about him because everything is fine. We know he’s very sick, but we’re being sidelined again and there’s nothing we can do. We are worried and are scared something bad might happen to him,” said Pinki.

“I’m glad he voluntarily consulted a sangoma. He’s not sick and the hospital will not help him. He needs to do amagobongo and I’ve been telling him all along, but wouldn’t listen,” she revealed to Daily Sun. 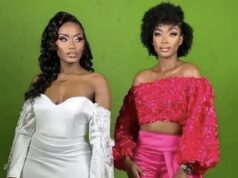 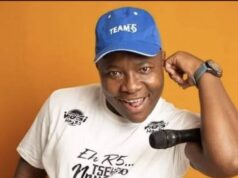 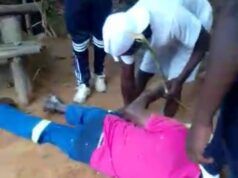