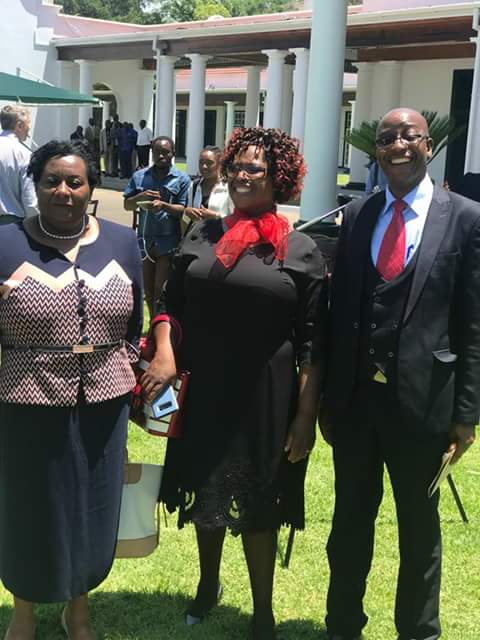 There are reports that Justice Minister Ziyambi Ziyambi and his wife, Florence Ziyambi (nee Mhizha) have decided to go their separate ways after 27 years of marriage.

Justice Minister Ziyambi Ziyambi described their long marriage as just “a shell” after he revealed that they have been living separately for six years now.

He claims that he has not enjoyed his conjugal rights since their breakup in 2014, adding it was only appropriate to formalize their separation.
Ziyambi and his estranged wife Florence were married under the Marriages Act (Chapter 5:11) in Harare on 26 December 1993 and the marriage still subsists on paper.

The couple has two children together who are now adults.

Reasons for the breakdown of the couples long marriage were stipulated in the divorce summons.

“The marriage between parties has irretrievably broken down to such an extent that there are no prospects of restoration of a normal marriage relationship in that the parties have not lived together as husband and wife since sometime in 2014, thus the marriage is just a shell as they have not shared conjugal rights since then,” reads the summons in part.

In the summons, the minister requested that upon divorce, each party retains the movable property in their possession.

They also have another property in St Martins which Ziyambi said should be given to their daughter. He also volunteered to continue maintaining the upkeep for his younger daughter until she graduated from school or becomes self-sufficient. 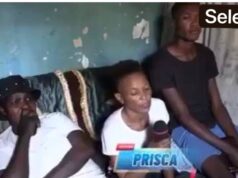 Video:He was caught with another man using his grandmother bed” Mutare family disowns son for being gay” 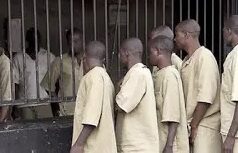 Chaos as border post as Amai Mnangagwa shouts at ZIMRA employee for staring at...

Video:He was caught with another man using his grandmother bed” Mutare...