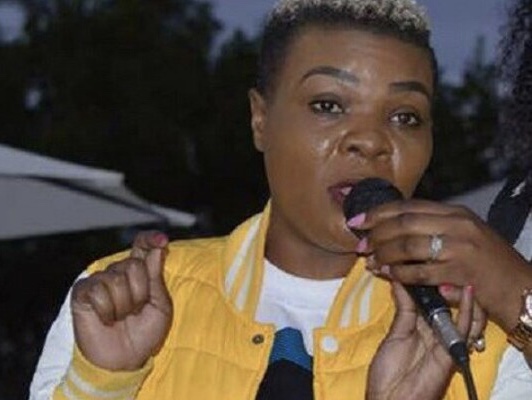 Zimbabwean actress Mai Titi has responded after BJB announced the termination of her acting contract. The company that produces movies and organize concerts globally said Mai T was sacked “due to lack of professionalism on set.”
In a message that has since been deleted BJB said:

“It’s sad to announce that we had to terminate Mai Tt’s role and replaced her with ANGEL MARY KATO due to lack of professionalism on set and whilst living and working with other celebrities as well as the crew.
We love Zimbabweans that’s why we picked someone from Zim but unfortunately we could not continue with her” 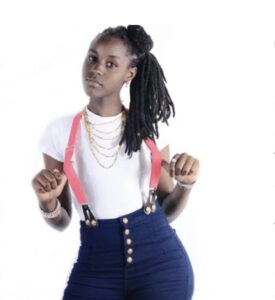 Reacting to the news, Mai Titi responded:
We go where we get paid where we are not used and taken advantage of because at the end of the day we got kids to take care of. We are Artistswe deserve better. Where we are used we shift. Fam links up with me on the 29th of May alongside Casper Nyovest.
Good morning Zimbabwe. We Move. 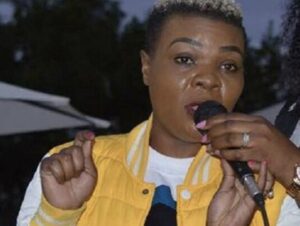 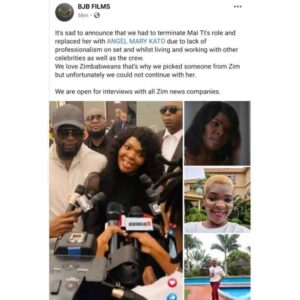 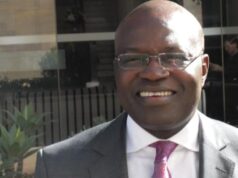 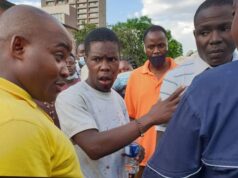 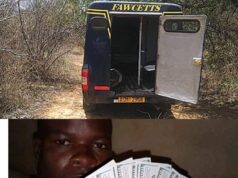 Fadzayi Mahere listed amongst 100 ‘Most Influential Young Africans’ of 2020